Since the point of Scope3 is to model the emissions from every web site and mobile app, including the advertising supply chain, I asked the team to run our model before and after to see what would happen.

Here's an example of what our ad tech graph model looks like. It's partially expanded in this screenshot - clicking on any of those circles would expand the graph so you can see all the calls each company make. Read the graph left to right, so the ad call starts on the left with "open auction" and then we see the SSPs called via Prebid and then GAM kicking off the Open Bidding process. On the right side, you can see The Trade Desk getting called by multiple SSPs. If you expand this graph fully and account for bid splitting and reselling, TTD is called at least 100 times for a single impression.

When TTD stopped buying Open Bidding, a few of those 100 requests disappeared from the internet. Less data was transferred, less JSON was encoded and decoded, and fewer users were looked up from identity services. Based on our calculations, the impact of this change was approximately 14.76 metric tons a day of CO2, just for major open internet publishers in the US (using panel data from BIScience to estimate volumes).

Through one simple supply path optimization, TTD eliminated 5,387 tons of CO2 a year in the US alone (note that this is an estimate, and not based on any data from TTD). That's the equivalent of 5,000 round-trip flights from New York to London.

Based on our calculations, if every programmatic platform stopped buying from Google Open Bidding it would save around 100,000 metric tons of CO2 a year - the same as taking 20,000 cars off the road. Unless I'm missing something, I don't see how this will have any impact on anyone's revenue since all of the demand will redistribute in the same proportions. Even Google should make up the lost fees here in increased spend on AdX.

Big thanks to TTD for taking a major step toward sustainable advertising. Now it's your turn. Will you follow their lead and clean up the programmatic supply chain? It's Earth Day, after all.

Enter your email
Subscribe
While SafeGraph isn't selling data about individuals visiting abortion clinics, they could. And that's not ok. This is a regulatory failing and a technical failing.
Did my first in-depth interview since we started Scope3: https://digiday.com/media/brian-okelley-our-model-is-to-get-buyers-to-make-emissions-part-of-their-spending-decisions/amp/ Some key takeaways about Scope3 (but read the article, it's not that long): * “Our model is to get buyers to make emissions part of their spending decisions. We know that publishers and supply-side ad tech 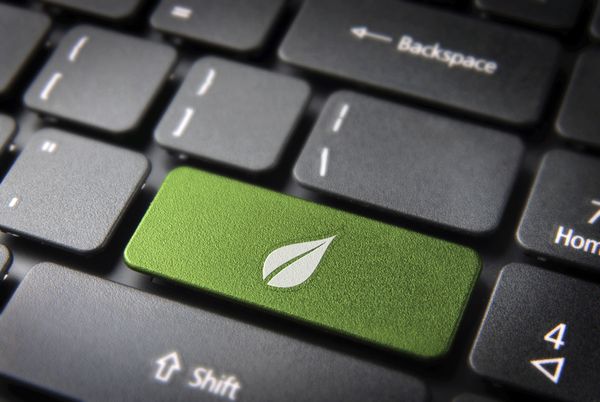 I decided that the most important thing I could do with my time was to figure out how to build a comprehensive and granular data set for supply chain emissions. I realized this would have to be done an industry at a time... and what industry do I know better than digital advertising?